You can read the Citylets report from the final quarter of 2021 here.

The latest report from Citylets shows that it’s been a robust third quarter for the Scottish rental market, with Citylets calling it ‘the strongest and most sustained period of lettings activity on record’. Stock levels plummeted 65% over the quarter, as tenants snapped up properties, resulting in a positive annual growth of over 10%.

It’s no surprise to see that the average Scottish rent has risen to an all-time high of £906 a month. Q3 2021 will likely be remembered as a unique period where demand for property to rent was simultaneously high in all regions covered by Citylets’ report, including major cities, satellite towns and rural locations.

Comparing the major Scottish cities, Edinburgh’s rental rates rose by 1.6%, ending the negative pattern we’ve seen over the last five quarters, to emerge at a new all-time high of £1157 per month. Meanwhile, Glasgow’s rental growth continued to accelerate, up 10.3% over the quarter compared with annual growth of 8.9% in Q2. Glasgow’s average rent has been pushed up by low supply and high demand, with the average rent now £928.

The average time to let dropped dramatically, dropping by 14 days to just 27 days across Scotland. 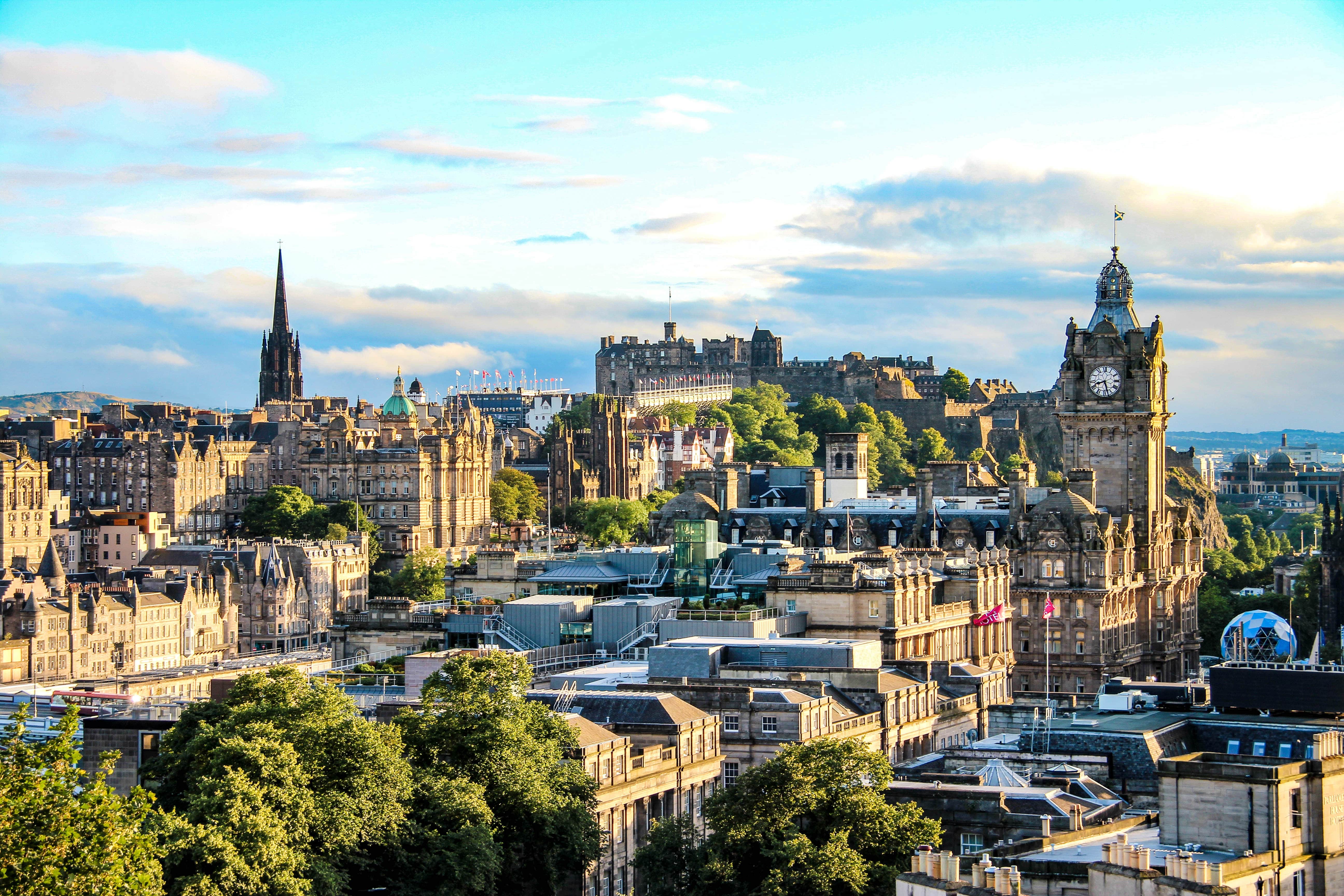 According to Citylets, rental properties in Edinburgh rose by 1.6%, ending the negative pattern we’ve seen over the last five quarters, to emerge at a new all-time high of £1157 per month.

The market for one- and two-beds still remain in modestly negative territory YOY, however it seems likely that the oversupply from the short term holiday market has now been absorbed by demand which may begin to exceed supply sending rents higher again in future quarters.

Time to let in Edinburgh

The time to let in Edinburgh has decreased to an average of 30 days, 16 days quicker than 2020 and only five days slower than the national average.

One-bedroom properties let the fastest at 24 days on average, with 37% letting within a week.

Combining Citylets and ESPC data, we can reveal that three-bedroom homes in EH8 and EH11 produced the best rental yield at 5.6% on average, closely followed by one-bed properties in EH3 and EH9, at 5.4%.

Nicky Lloyd, Head of ESPC Lettings, said: “The market over this quarter has been frenetic, with tenants acting on properties within minutes of them being made available, same-day deposits being placed on a number of homes, and even some tenants moving in the same week that homes have been advertised. The demand has been especially strong in areas traditionally popular with students and young professionals, which is consistent with the patterns of the best-performing rental yields.

“One-bed properties in the New Town and Newington and The Meadows are unsurprisingly popular, as are larger three-bedroom homes in the neighbourhoods of Holyrood and the Southside, and Gorgie, Dalry and Shandon, which are all popular locations for the student population.

“Average rents are up across most property types in Edinburgh, and we are seeing a real spike of activity from prospective tenants looking for a home in the city. Good-quality properties are in high demand, particularly for those larger properties, such as three-bedroom homes, which have seen a positive rental increase of 5.8% in the last year alone.”

Get in touch with Nicky to discuss the Edinburgh rental market.

Search houses and flats for sale in Edinburgh. 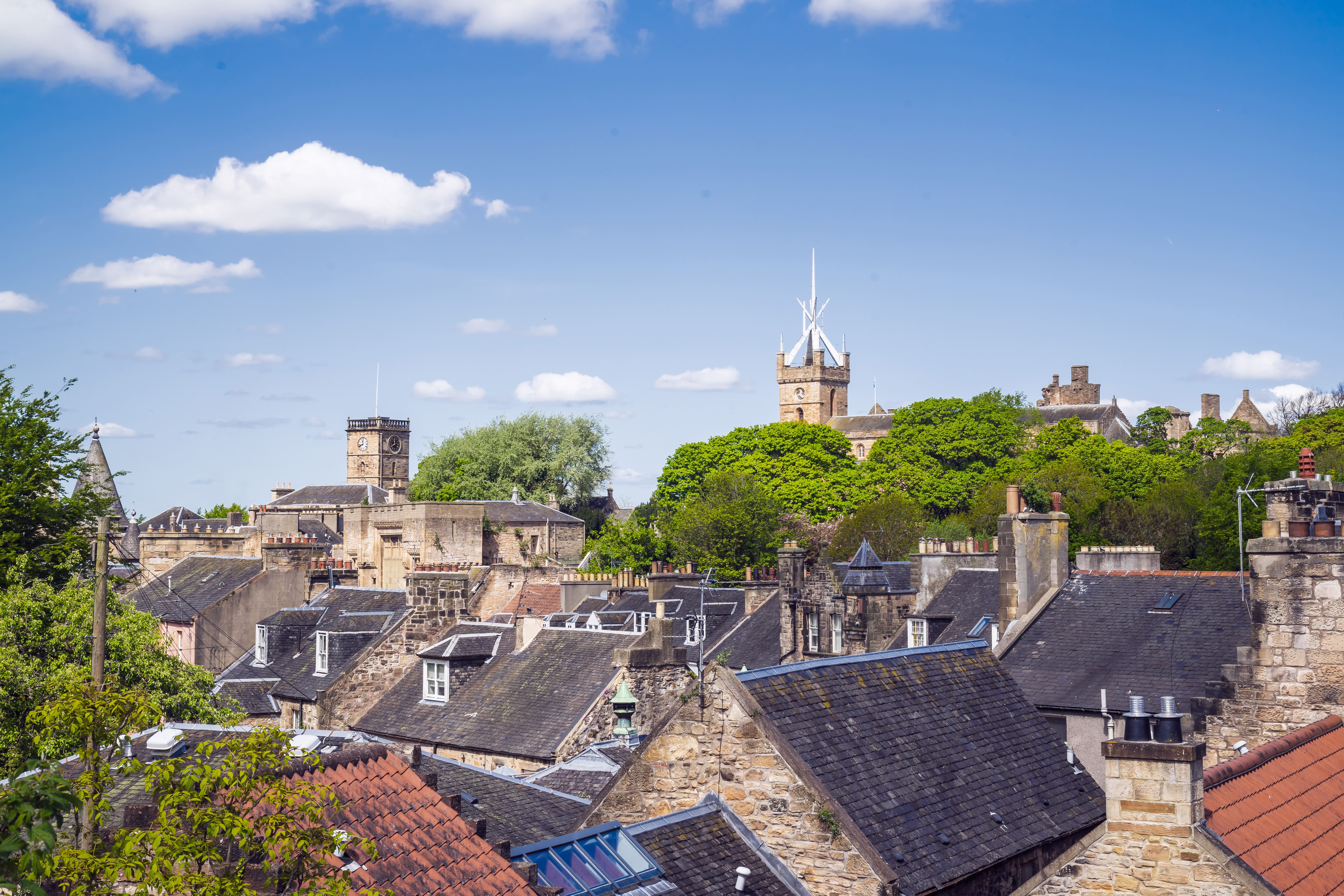 According to Citylets data, the average rent in West Lothian increased 9.6% year on year between July and September, to £789.

Three-bedroom properties showed the biggest increase at 10.2%, which may be attributed to families searching for larger homes with outside space, or home-workers requiring extra space to accommodate a home office, still within excellent commuting reach of the major cities.

Time to let in West Lothian

In the third quarter of 2021, the average time to let in West Lothian was 12 days.

One-bedroom properties let the fastest at an average of just 9 days, with 47% of them let within a week.

Search houses and flats for sale in West Lothian. 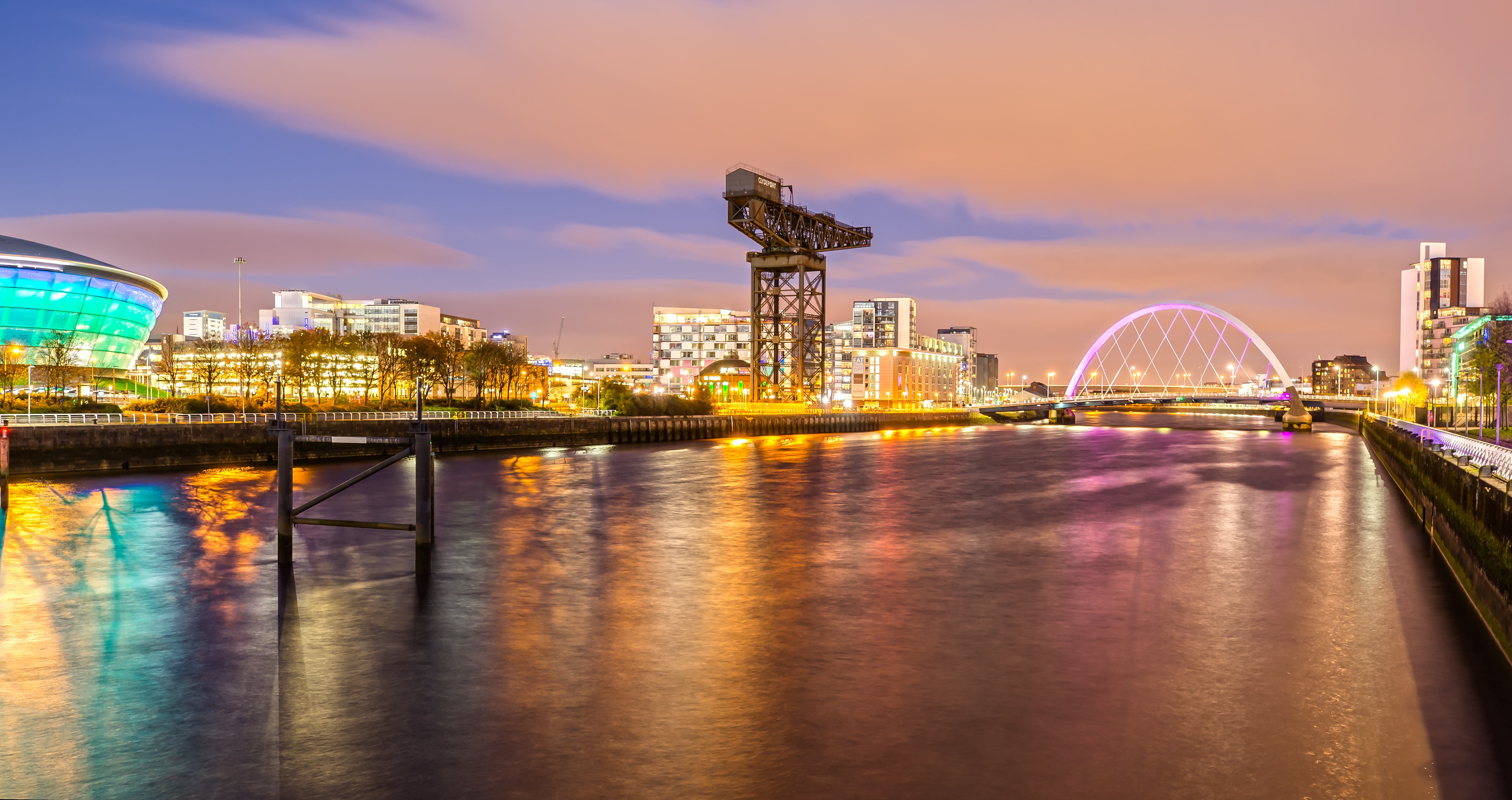 According to the Citylets data, the average rent in Glasgow rose over the third quarter of 2021, increasing 10.3% to £928. An unprecedented demand for homes in the city, compounded by a limited supply of good-quality properties available to rent, has pushed prices higher.

Three-bedroom properties saw the biggest growth, with rents up 12.3% year on year, while two-bed homes rose by 11.6%

The average time to let in Glasgow was 19 days, eight days quicker than the national average and 17 days faster than the same time last year.

One-bedroom properties let the fastest in 16 days, with 44% of these properties let within a week. Three-bedroom homes saw the biggest change in time to let, with a 21 day difference between Q3 2021 and the same time in 2020.

Search houses and flats for sale in Glasgow.

If you’re interested in finding out more about the Edinburgh buy-to-let market or if you’re a landlord looking for assistance with managing and marketing your properties, get in touch with ESPC Lettings on landlord@espc.com or 0131 253 2487.

Search houses and flats to rent in Edinburgh.

The latest Citylets Quarterly Report reveals the average rent in Scotland has risen to an all-time high during the buoyant second quarter of 2021.

This month's House Price Report looks at the high levels of buyer activity across Edinburgh, the Lothians, Fife and the Borders.