How has Edinburgh changed since 1971?
We’re looking back through time at how things have changed in Edinburgh since ESPC launched in 1971.

2021 marks the 50th anniversary of ESPC, and to celebrate, we’re looking back through time at how things have changed in the Capital since we opened our doors in 1971.

It's been a time of change, growth and development for Edinburgh, and below we highlight some of the biggest things to happen to the city over the last 50 years. How many of these events do you remember? 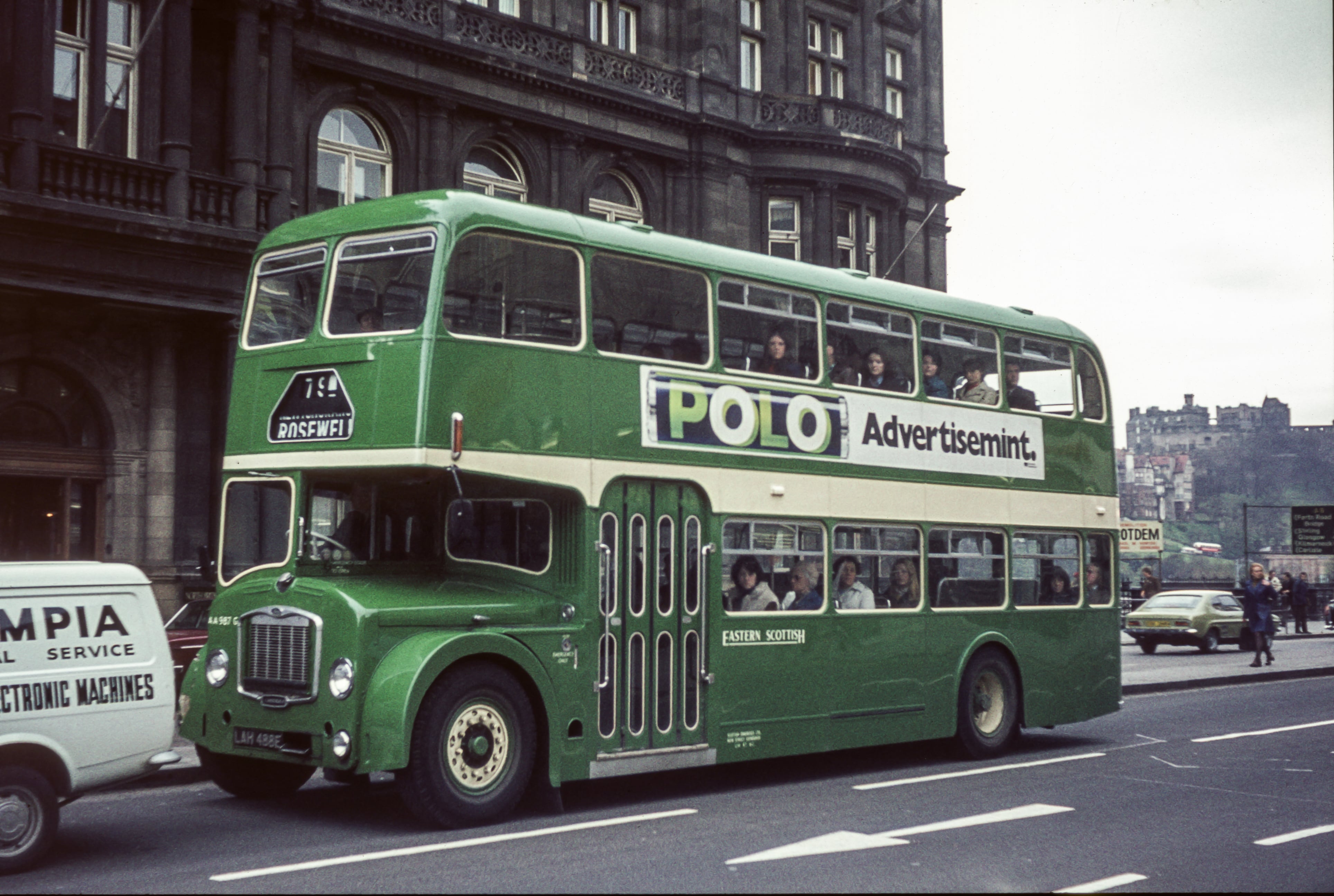 The original St James shopping complex opened its doors in 1970, and Edinburgh Airport’s regeneration meant a new terminal in 1977.

Of course, ESPC launched; our first showroom on George Street opened on 3 May 1971.

What happened in Edinburgh in the 1980s?

Edinburgh cemented its reputation as a festival hub, expanding into the New Town for the first time. The Perrier Comedy Awards launched in 1981, with Stephen Fry and Hugh Laurie among the inaugural winners.

In 1981, married couples made up the most common household type, accounting for 47% of all Edinburgh households.

In 1982, we launched the original ESPC paper, which quickly became popular with house hunters. 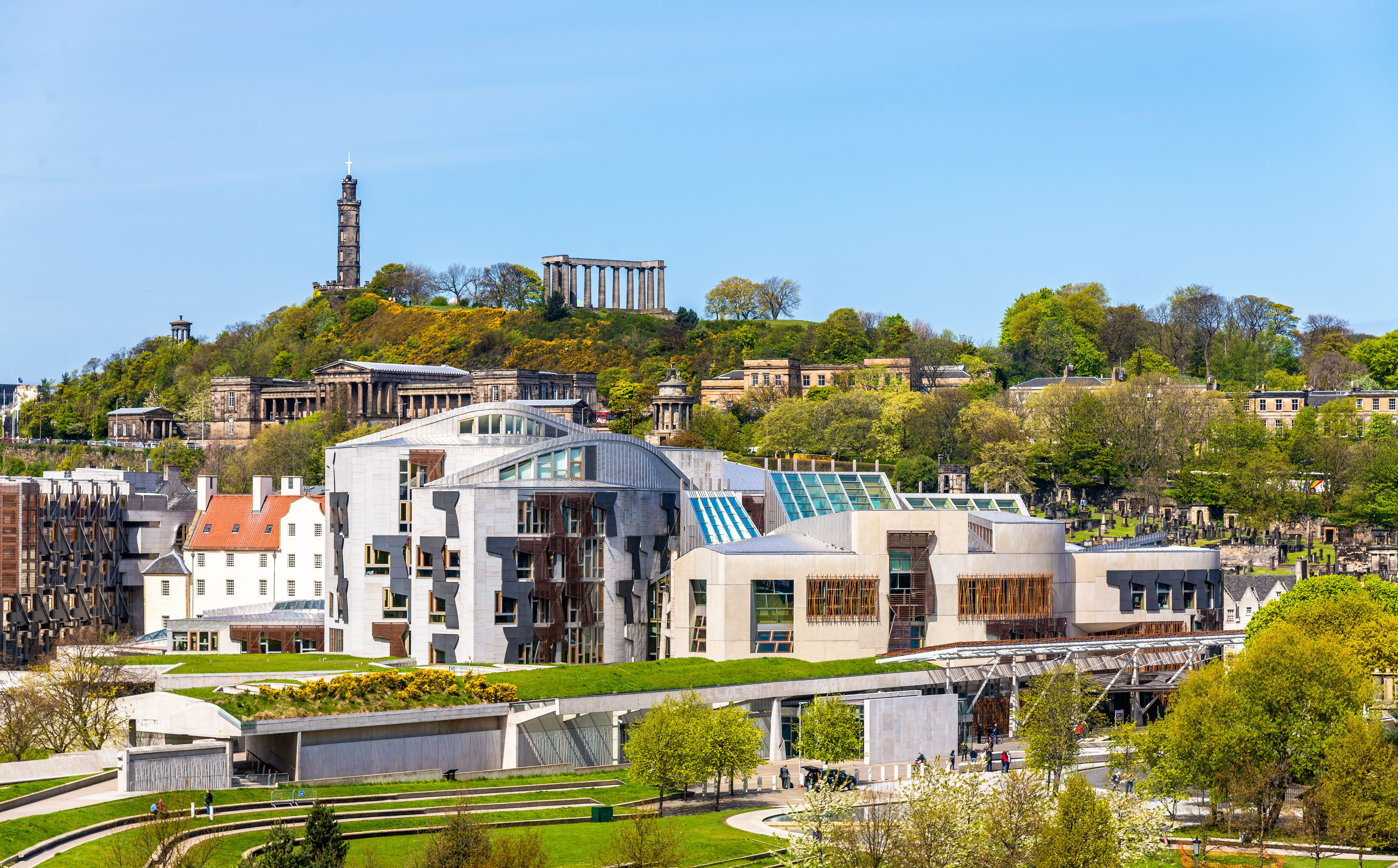 The 90s was a new era of development for Edinburgh and for Scotland.

Both the EICC and Edinburgh Park opened in 1995, and the Scottish Parliament opened at Holyrood in 1999.

The success of the Harry Potter series saw fans flocking to the Capital to experience the books’ birthplace for themselves.

As the internet grew more popular, we launched espc.com in 1997. 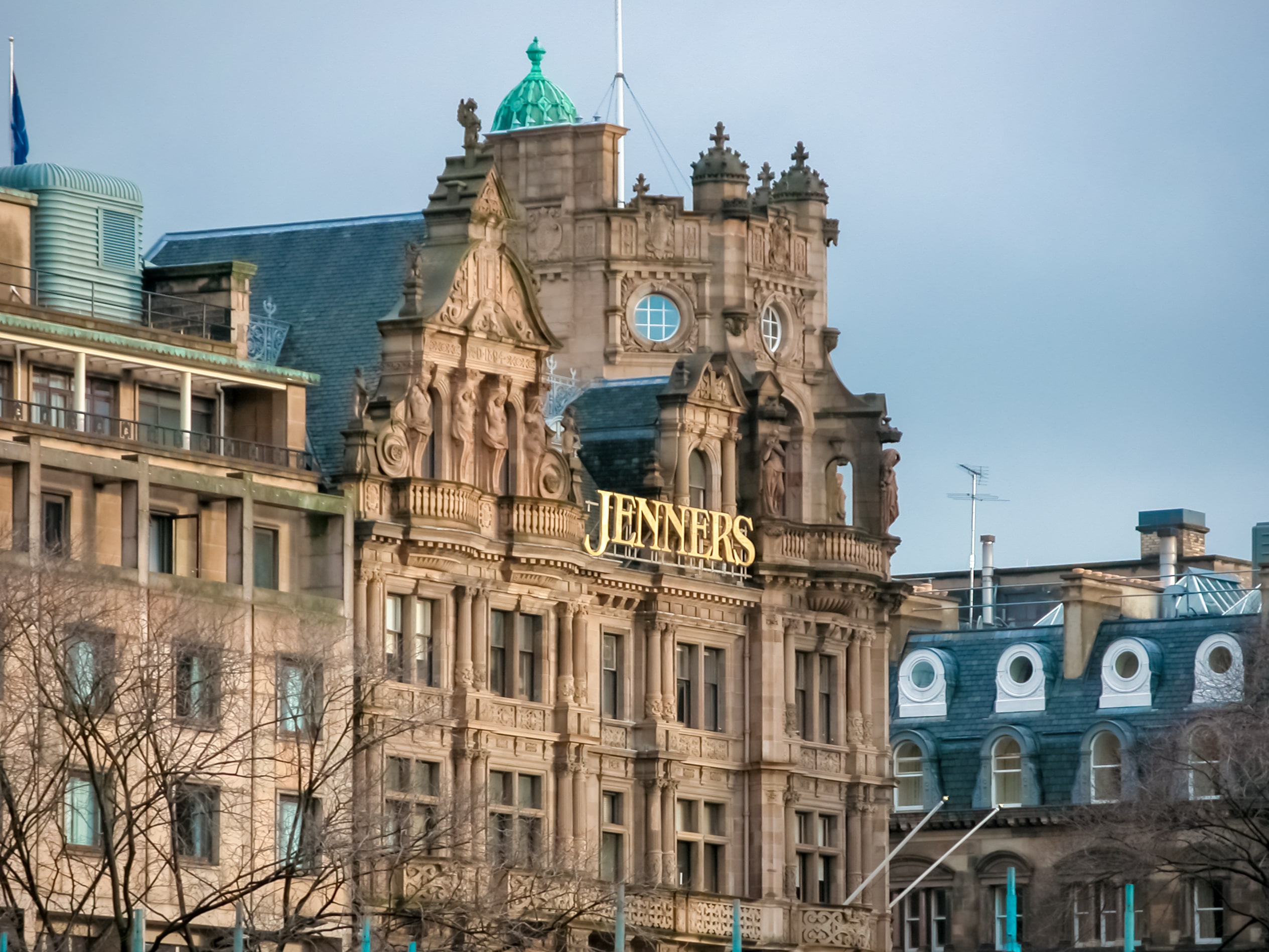 The Capital was named UNESCO’s first City of Literature in 2004, and in 2007, Queen Margaret University became Edinburgh’s fourth university.

In 2005, Princes Street landmark Jenners was sold to House of Fraser (but continued to be known as Jenners).

Murrayfield Stadium hosted the 2008 Live 8 concert, tying in with a series of concerts around the G8 summit. 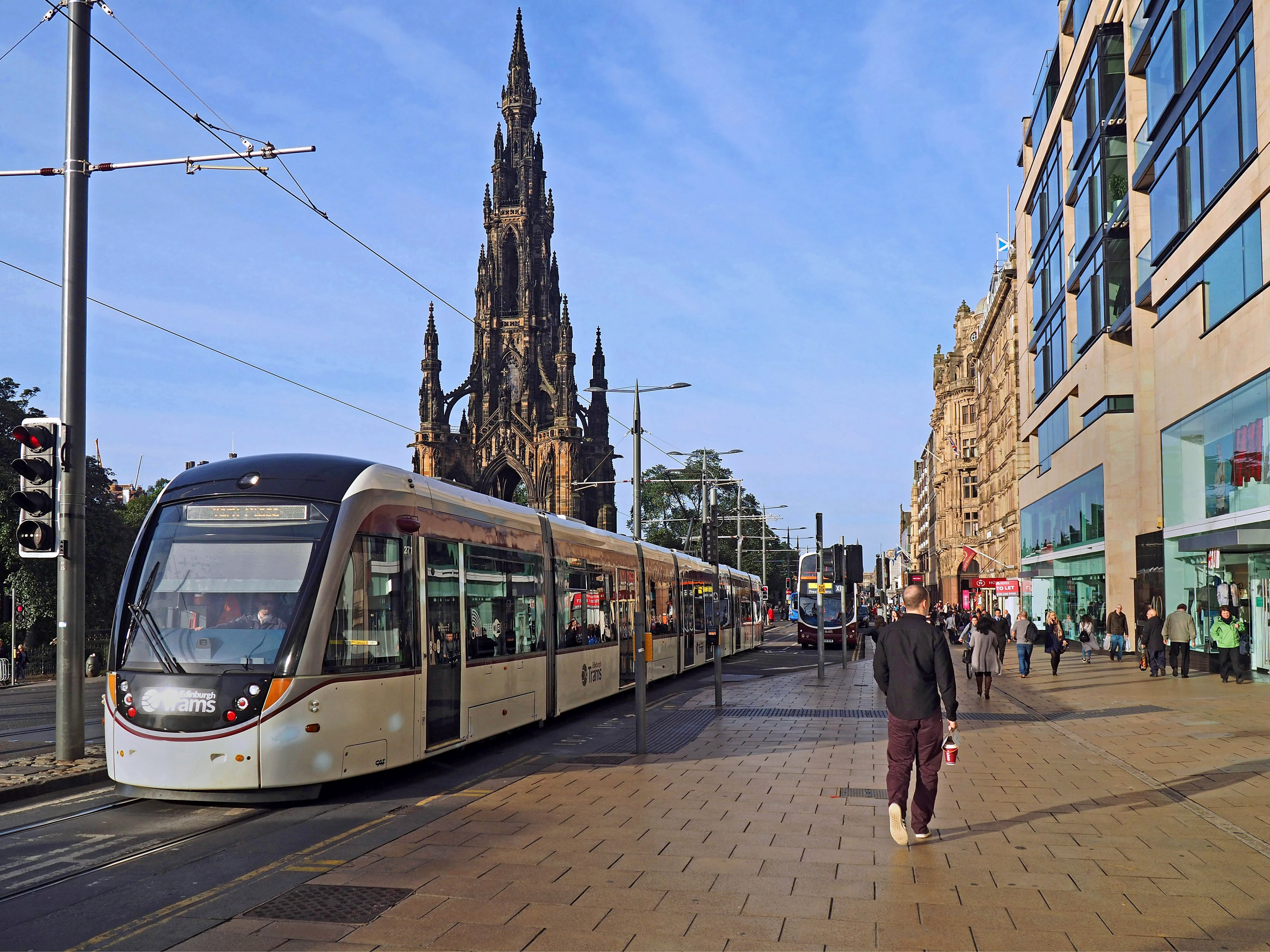 How did Edinburgh change in the 2010s?

In 2018, Edinburgh was voted the best city in the world to live in.

New transport links launched, with Edinburgh Trams in 2014 and Edinburgh Gateway Station in 2016.

In 2010, ESPC unveiled Premier Living magazine, and in 2011, our ESPC app launched. In 2015, our Property Information Centre relocated to its current address at 107 George Street. 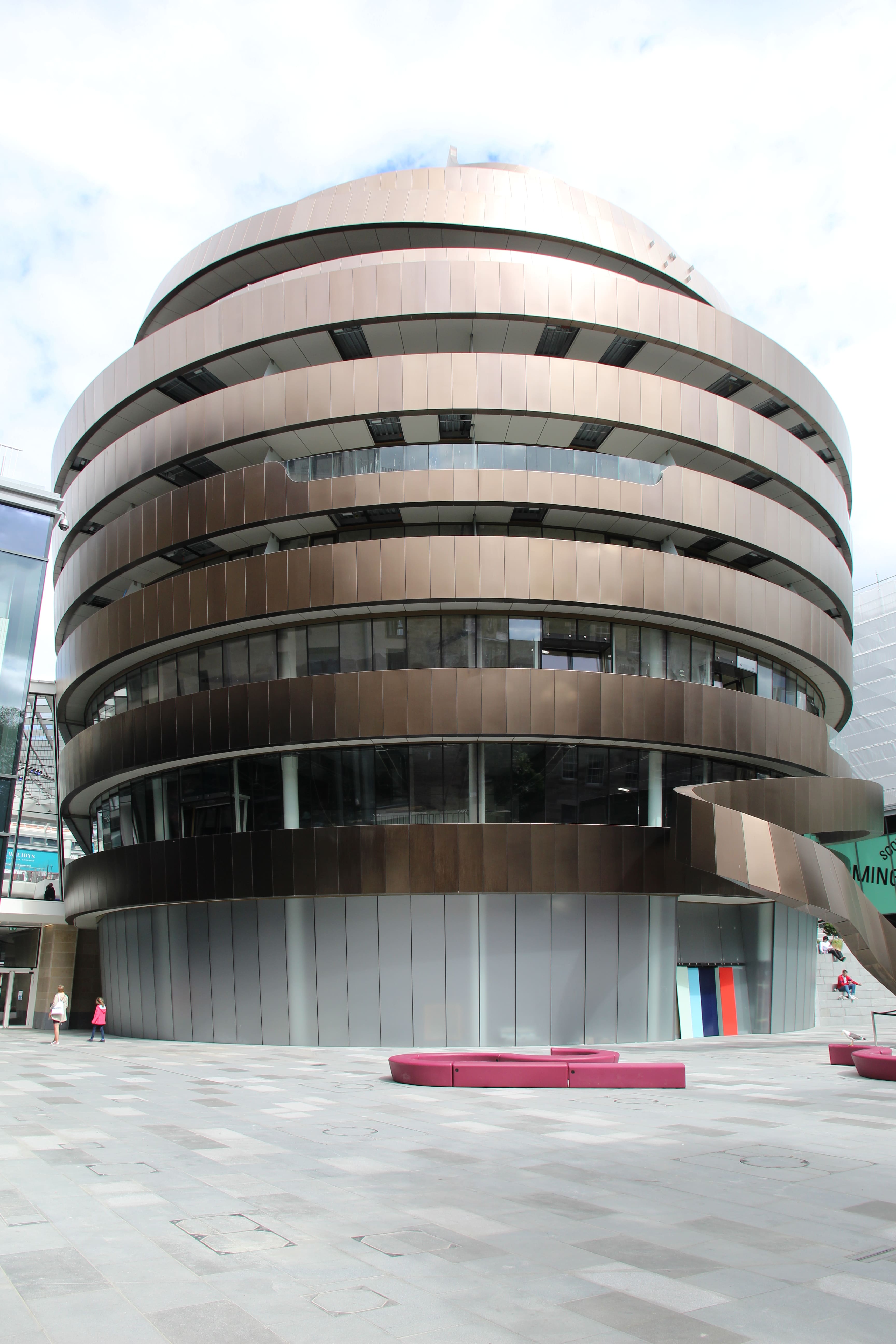 The 20s have been eventful so far! The Coronavirus pandemic has dominated headlines and daily life, while Brexit was also confirmed.

Jenners closed its doors in December 2020, while at the other end of Princes Street, the Johnnie Walker Experience launched in September 2021. The new St James Quarter reopened in Summer 2021 too, 51 years after its original unveiling.

Edinburgh’s tram expansion ramped up, with the extended line through Leith and into Newhaven expected to open in 2023.

How Scottish house prices have changed in the past 50 years

ESPC was formed 50 years ago - in this article we look at how Scottish house prices have changed over the past fifty years.

ESPC is celebrating its 50th birthday this year! In this article, we look back at the history of ESPC.

This month's property data highlights the speed and competitive nature of the market, with high levels of activity from buyers in Edinburgh, the Lothians, Fife and the Borders.